How to Stop Bleeding Gums?

You're brushing your teeth and notice blood when you spit out the toothpaste. You might also notice some bleeding when you floss. Although the smallest amount of blood might not seem like an issue, if your gums are bleeding time after time, the last thing you want to do is ignore it. Bleeding gums can happen for a number of reasons, from gingivitis to a side effect of pregnancy. Changing your oral care routine can also make your gums bleed, at least at first. Here's what you can do if you do notice some bleeding. 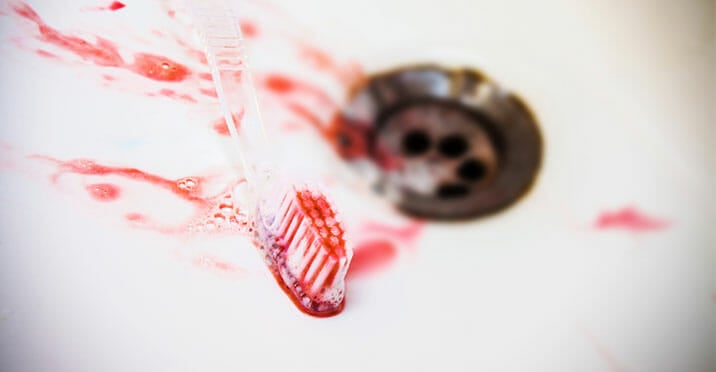 The biggest cause of bleeding gums is plaque buildup along the gumline. When you don't remove plaque in a timely manner, it hardens into tartar, a calcified material that plaque adheres to and continues to irritate the gums, which causes them to bleed and can progress into more advanced forms of gum disease. The best way to reduce plaque buildup and your risk for bleeding gums is to amp up your oral care routine.
Remember to brush two to three times a day. Floss at least once a day as well; gums can sometimes stop bleeding with regular flossing. And of course, seeing your dentist on a regular basis – not just when you have a problem or concern – is also a must to keep your mouth in the best shape.

If you do brush and floss regularly and visit the dentist regularly, your oral hygiene care tools could be what's causing your gums to bleed. Although it might seem like a toothbrush with medium or firm bristles cleans your teeth and gums more deeply or thoroughly, harder bristles usually just cause irritation – which can be why your gums are bleeding. It is recommended that you use a toothbrush with soft bristles, which will clean your teeth and gums thoroughly without irritation

In some cases, it might not be the tools that are causing the bleeding, but the way you're using them. If you've been out of the habit of flossing, start again. You might see a bit of blood at your gumline, but remember to always use a gentle hand and avoid pressing the floss against your teeth and gums to hard.

A lot of people probably don’t know this, but what you eat and when you eat it also plays a part in keeping your gums from bleeding. Foods that contain lots of sugar or simple carbohydrates increase your risk for tooth and gum problems, as sugar creates an ideal environment for plaque to form. Commit to a diet that is low in sugar and high in the necessary nutrients found in foods such as vegetables. You don't have to ban sweets from your life. Just remember to eat them in moderation, and brush after these snacks so that the sugar doesn't have time to stick around. Everything in moderation is very important.

If you are taking certain medicines for health reasons it is suspected that certain medicines also increase the probability that your gums will bleed. Some over-the-counter pain relievers, like aspirin, are known as blood thinners and can therefore increase bleeding. It's also possible for a prescription medication to cause gum bleeding. If that is the case, your doctor might prescribe a different dose or a different medication altogether. Always talk to your doctor if you think a medication is causing side effects, even if they seem mild. Your health is number one, isn’t it? So it’s better to be safe than sorry.

If changing your oral care habits, adjusting your medications, and maintaining a healthy diet doesn't help your gums stop bleeding, your next step should be to make an appointment with your dentist. He will examine your teeth and gums and determine if you have a more serious condition, such as advanced gum disease. Your dentist might also take an x-ray of the teeth and gums. If he believes treatment is needed, such as a deep cleaning or periodontal surgery, you'll likely visit with a periodontist, who specializes in treating gum disease.

Overall in some cases, bleeding gums are no big deal, but in certain instances, they can guarantee professional treatment. With the right diagnosis and personal care, bleeding gums will no longer be an issue for you.
Now I don’t mean to scare anyone but gum disease can be a serious health issue. And many people face it from statistics from CDC. In the United States in 2009 and 2010; approximately 47.2 percent, or 64.7 million American adults, had mild, moderate, or severe periodontitis. In adults 65 and older, occurrence rates increased to 70.

Does Whitening Your teeth With Charcoal Work?

Which Mouthwash Should I be Using? 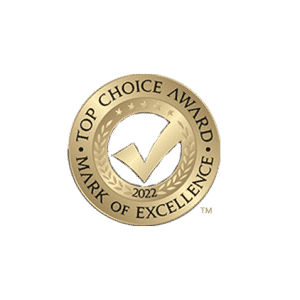